Are You Ready To Play The 401(k) Game? Hint: You Already Are 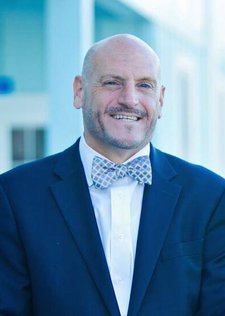 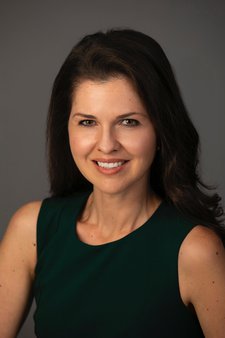 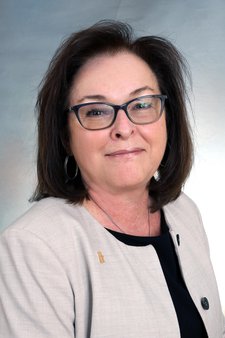 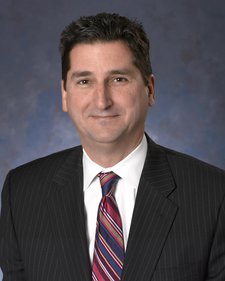 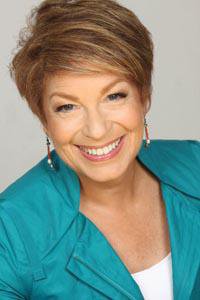 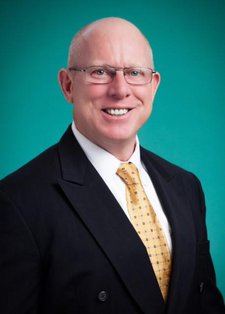 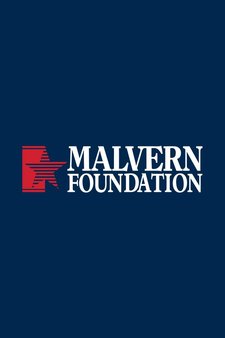 You may have heard of the term “gamification.” It means what it sounds like: taking an everyday activity and turning it into a game, or at least something fun. Mary Poppins did this when she reframed the boring mundane chore of cleaning up one’s room into a delightful spoonful of sugar.

It’s true. “In every job that must be done, there is an element of fun,” as Mary instructed her young charges.

Actually, it already has, but you don’t want to spoil the fun, do you? To really appreciate this coming transformation, you need to understand what’s compelling it. And—surprise!—you can’t blame this on the young folk.

“The concept of gaming is becoming ‘the new family room’ as it has replaced TV as the medium which drives the most engagement for broad-based audiences,” says Beth Garner, BDO’s Employee Benefit Plan Audits National Practice Leader in Atlanta. “Nearly 3 billion people are gamers. As the 401(k) retirement account market is expanding to include Millennials and Gen Z, it’s also worth noting that one of the fastest-growing demographics for video gaming in the U.S. is Baby Boomers. Gamification can be applied to employee education to generate greater engagement and an immersive experience to help make the process more fun and less stressful.”

Forward-looking service providers have already incorporated popular gaming elements into their 401(k) employee training programs. These may be the role models for the future.

“Learn from industry leaders like TIAA, who has been using gamification strategies for retirement planning for a decade or more,” says Keith Lichtman, Principal and Director of Financial Planning for Maycomb Wealth Advisors LLC in Atlanta. “TIAA identified that half of plan sponsors were only ‘somewhat confident’ in their employees’ retirement futures. Most worried employees are not saving enough (75%) or not choosing to actively participate in their retirement plan (55%). Those grim statistics, coupled with the fact that millennials are now the largest generation in the workforce, prompted TIAA to launch Financial IQ, a game that allowed employees to compete against one another in a series of financial education quizzes. It has expanded the program to allow clients to build their own questions tailored to their particular retirement plans.”

But the real lure of gamification isn’t merely recreating the 1950s quiz show, it’s morphing employee education into an elaborate video game. There’s a reason why you can get addicted to these types of games. Without getting into the chemical-neurological science behind it, suffice it to say, when constructed properly, games excite you in ways that have you wanting to come back for more.

What are some of these elements and how might you see them being used in your 401(k) some time not far from now? Consider just four of them: “leveling up,” “the boss fight,” “leader boards” and “badges.”

“In gamification terms, ‘leveling up’ means reaching the next stage of progression of cumulative learning, and is an effective concept for triggering self-motivation,” says Garner. “Leveling up can be applied to 401(k) education as the complexity of the educational lessons increase and concepts build on themselves. In other words, the level of sophistication for employees’ understanding retirement building and financial wellness increases gradually in levels. In hypothetical terms: Level One could be understanding foundational building blocks of good financial saving habits and the benefits of sound retirement planning; Level Two could be an overview of different types of investment allocations; and, Level Three could be learning about Target Date Funds, and so on.”

In gaming, what separates you from advancing to the next level is something called “the boss fight.” It’s called the “boss fight” because it’s the bigger and stronger version of all the other obstacles you had to overcome as you progressed through the level.

“While not as well known in 401(k) planning as it is in the video arcades of the 1980s Generation X grew up in or the home gaming Millennials and Generation Z now do, it would be an easy theme to develop,” says Lichtman, who envisions a rather creative way of doing this in 401(k) education.

“The employee playing the 401(k) game is going through a maze of options to set up their ideal plan, navigating a map to get to the treasure at the end of the game,” says Lichtman. “At each stage, they must face an increasingly harder adversary, such as:

Level 1: ‘Alexis’ - This high-flying foe (think aerial combat scene) embodies high expenses that one must avoid to have a better investment experience.

Level 2: ‘Diver’ - This sea-dwelling foe (fighting underwater) embodies a lack of diversification, which the employee must avoid at all costs.

Level 3: ‘Freud’ - This wizard can trick the player into making all kinds of bad decisions. The player must beat Freud to avoid making the kinds of mental mistakes and behavioral finance missteps that all too many investors make, hurting their returns in the process (buying low, selling high, trying to time the markets, trying to beat the markets etc., etc.)”

You get the picture. The boss represents a personification of all the preliminary lessons learned before confronting the final challenge. In essence, it’s the final exam based on the small quizzes you took earlier in the semester. Only it’s more fun. It’s not school. It’s a game.

And if you’re playing a game, you’re going to want to keep score. And if you’re keeping score, nothing motivates you more than the yearning to compare yourself to others. This is where “leader boards” come in. Like in a golf tournament, it’s an ever-changing ranking of players after each round is played.

Unfortunately, you can’t apply it the same way you do with regular games. This is where 401(k) gamification has its limits.

“Leader boards are typically used in gaming to compare players’ achievements,” says Garner. “For some of the more confidential issues associated with 401(k) education, leader boards aren’t used. Instead, apply judgment when a record of achievements should only live on the employee’s private page and are not socialized publicly.”

“Awarding of badges is an element of gamification that provides recognition for unlocking an achievement. Also, it adds a collectability component to learning a new skill. In addition to winning badges, plan sponsors may find their gamification initiative more compelling if there’s a financial incentive or a reward,” says Garner. “Some of the more confidential issues associated with learning in this area, that badges only live on the employee’s private page and aren’t socialized publicly. For some of the badge-earning topics that aren’t associated with confidential retirement and financial issues, badges can be a fun way to add competition and ‘bragging rights’ to a game.”

Still, at their most basic level, whether private or public, badges nudge people closer to practicing the ideal behavior.

“It’s no different than a teacher in a classroom using gold star stickers on a student’s paper to encourage them,” says Lichtman. “The human brain is hard-wired to love these kinds of rewards. It is a basic tenant of behavioral psychology.”

Indeed, think about it. You’ve been given “badges” from the very beginning of your participation in your company’s 401(k) plan. It’s called the “company match.” Once you contribute enough of your own money, the company rewards you with some sort of matching contribution.

Only now, that game is about to get more enticing (within limits, of course).

“It’s important to evolve with your workforce, but at the same time, remember to respect confidentiality and act as a fiduciary first and foremost,” says Garner. “In terms of tips for implementing gamification elements to employee education, consider precautions when educational topics involve matters of confidentiality. For instance, when awarding badges or showcasing players’ leader boards, be careful to not give participants points or public recognition for things that should stay confidential. It’s worth thinking through if this strategy is the best fit for the organization or if taking a differing approach to sprucing up the 401(k) employee education process would be more appropriate.”

Of course, once you think of retirement as a quest for a treasure sought through the ages, you may find yourself wanting to explore all the nooks and crannies the game has to offer. Just be careful of the snakes.