Insurer says it will pay dentists’ claims for pandemic coverage 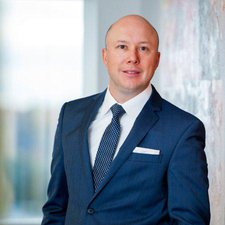 Aviva Canada CEO Jason Storah says the insurance company will “stand by" its pandemic coverage for dentists who followed provincial orders to close down their practices because of the outbreak of COVID-19.

The reassurance to the dental community comes two weeks after provincial dental associations “strongly recommended” that thousands of dentists immediately suspend all non-essential and elective or routine services for patients. 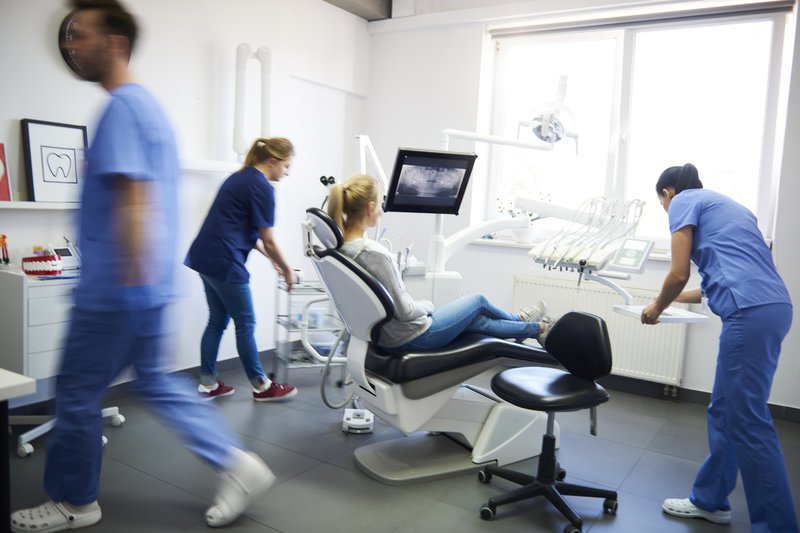 But after submitting claims with Aviva for business interruption insurance – which includes pandemic coverage – many dentists were left in the dark about whether their policies would be honoured, with several dentists told it was highly unlikely because they shut their offices down voluntarily.

Andrea Johnstone, a periodontist in Toronto, along with her colleague Sue Chincholi, began an online petition to fight the delay in getting a decision on their insurance policy, and more than 18,500 dentists had signed by Tuesday morning.

Mr. Storah said late Tuesday the company received “unprecedented COVID-19 related pandemic coverage insurance claims” from dentists and that the delay was due to a “number of complex legal, regulatory and operational hurdles” related to the dentists’ claims. However, he said, the hurdles have been resolved by the provincial governments’ shutdown orders for non-essential services.

“I can confirm today that Aviva Canada will of course stand by this pandemic coverage provided to the dentists in respect to those provincial orders closing down all non-emergency dental treatment, " Mr. Storah said. "We will be issuing guidance and next steps shortly for the dentists so that they can each submit claims that will be individually evaluated and settled.”

For Dr. Michael Duchnay, an oral medicine specialist in Toronto who shut down his practice on March 15, Aviva’s commitment still leaves a lot of unanswered questions.

One of his principal concerns is whether the practice interruption claims will be honoured and retroactive to the time he first closed his office following the directive of the Royal College of Dental Surgeons of Ontario. He said he’s also worried that the processing of individual claims could be “potentially rife for abuse."

“Although this written commitment appears to be a positive development … it remains uncertain the extent of coverage they intend to provide, how they intend to deal with the validation of individual claims and determine specific losses and payouts, and how long the process will take to complete before payment is received,” Dr. Duchnay said.

“Much of the substance of this preliminary statement by Aviva will be borne out by the means and speed of its implementation," he added. “There remains a great urgency to expedite matters, so that dentists are able to have confidence in returning to viable practices following the end of this crisis.”

The industry-wide policy – sold to dentists and dental specialists by CDSPI Advisory Services Inc. and underwritten by Aviva Canada – is called TripleGuardTM Insurance and covers policyholders for fire, theft, liability and practice interruption, including special circumstances such as earthquakes and pandemics.

The insurance policy says it is intended “to help offset” income loss during a pandemic outbreak. Automatically, policyholders have practice interruption coverage up to $1,000 a day after the first 24 hours (up to a $20,000 annual limit) when they are prohibited from entering their office by an order from a civil authority or public-health official.

CDSPI, a financial-service provider for dental professionals, told The Globe on Monday it was working closely with Aviva to ensure the company had the information it needed regarding the various provincial government and regulatory announcements and recommendations issued over the past few weeks.

“We are pleased that dentists who have purchased the policy will get the financial relief they have been seeking all along,” said Ed Dermit, president of CDSPI, in response to Aviva’s update. “It is the outcome we have been advocating with Aviva, on behalf of dentists.”

This Globe and Mail article was legally licensed by AdvisorStream.