If you own a corporation, consider these tax moves 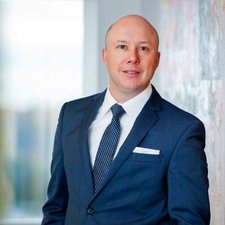 My kids would say I’m like most Dads, and bought me a T-shirt to elaborate, which reads: “I’m the crazy Dad you were warned about: Bad jokes. Bad manners. Bad dancer.” I took particular offence to the “bad dancer” comment. I happen to know a few moves, including some from this decade: Gangnam Style and The Floss come to mind. You too can become an expert – just check out the instructional videos on YouTube.

But there are three moves you won’t find online: The Carryback, The Bump and The Pipeline. I’m pretty good at these, too, but they’re not dances. They’re tax manoeuvres. They may not make you the life of the party, but they can put money in your pocket. 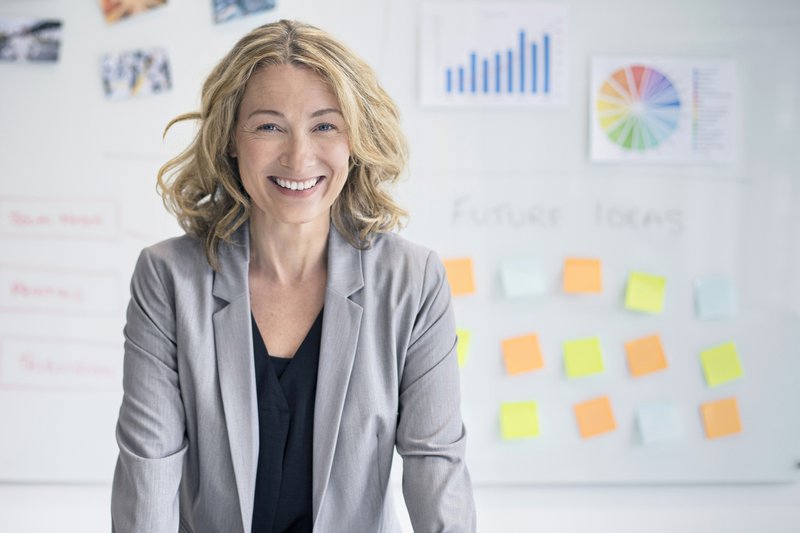 Last week, I wrote about the double-tax problem that you could face if you own a holding company. To recap: When you own private corporation shares and you pass away, you could face tax on a deemed disposition of those shares you own. There could be a second layer of tax when the corporation itself sells its assets. Finally, there could be a third layer of tax when the corporation distributes its assets out to your estate or heirs after you’re gone. I guess you could accurately call it a “triple-tax problem,” but the issue is referred to as the double-tax problem by tax specialists.

Suppose you live in Ontario and own holding company (Holdco) shares worth $2-million, and an adjusted cost base (ACB) of nil. (Your ACB is your cost amount for an asset – typically the amount you pay for it.) Suppose also that the assets owned by Holdco – perhaps marketable securities – are worth $2-million, with an ACB inside the corporation of $1.2-million. If you were to pass away and Holdco is wound-up by your heirs, the total tax owing (all three layers) could amount to $1,212,055 – assuming no planning. But what if we can eliminate some layers of tax?

MOVE NO. 1: THE CARRYBACK

This strategy can effectively eliminate the first layer of tax owing on the capital gain realized at the time of your death on your Holdco shares. How? Continue our example. Your executor will redeem (that is, sell back to Holdco itself) the $2-million of Holdco shares held by your estate. This needs to take place in the first taxation year of the estate. The payment received by your estate for giving up those Holdco shares is generally taxable as a deemed dividend. In addition, because of how the math works (I won’t bore you with it here), there will be a capital loss in your estate, which can be carried back to your final tax return to offset the capital gain realized on the Holdco shares when you passed away. Subsection 164(6) of our tax law allows this to happen. If we use The Carryback move in our example above, the total taxes owing could be reduced to $707,440.

This strategy will eliminate the second layer of tax owing by the corporation when it sells the assets it owns. How? By “bumping up” the ACB of the assets inside the company and eliminating the capital gain on those assets using paragraph 88(1)(d) of our tax law. Back to our example. After you pass away, your estate will receive your Holdco shares with a value of $2-million and an ACB of $2-million (you’ve already paid tax on the $2-million gain – so your estate inherits a high ACB). So, your estate could sell those shares to a newly formed holding company (Newco) with no tax to pay. Then, your executor could amalgamate Holdco and Newco. Assuming certain conditions are met, the ACB of the assets in the amalgamated company can be bumped up at that time to a value as high as $2-million in our example. If we use The Bump in our example above, the total taxes owing could be reduced to $535,300.

MOVE NO. 3: THE PIPELINE

This strategy will eliminate the third layer of tax owing when the corporation distributes its assets to your estate, and ultimately your heirs. How? By creating a tax-free pipeline to allow your estate to remove assets from Holdco. Think of our example. Just as in The Bump strategy, your estate could sell the Holdco shares to a newly formed holding company (Newco). Newco would pay your estate for the shares of Holdco by a $2-million promissory note. It may then be possible to wind-up Holdco into Newco and distribute the assets out of Newco to your estate over time as a tax-free payment of the promissory note. There are certain conditions that should be met for the pipeline strategy to work – so speak to a tax pro. The tax bill in our example could be reduced to $613,300 with The Pipeline.