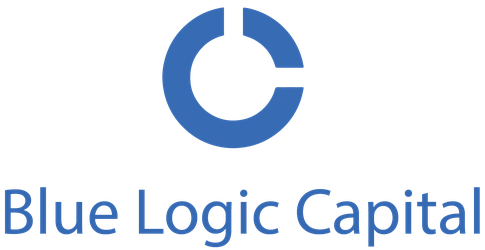 Bitcoin: What to Know Before Investing 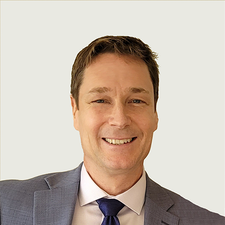 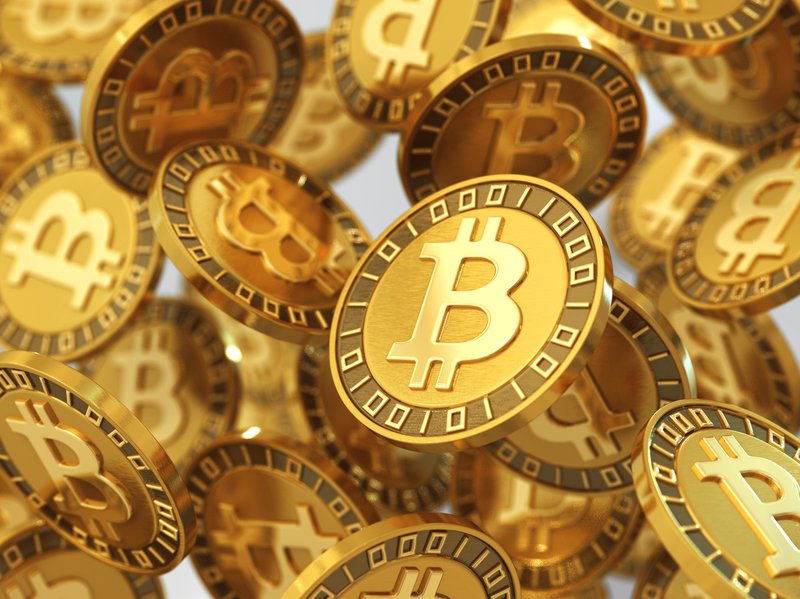 Bitcoin is a digital currency that operates outside the control of governments and banks. Trading it is fast and cheap. Its volatile price–found by looking at BTCUSD–has made it a favorite of high-stakes, risk-seeking investors eager for the potential of a big payoff.

Defining bitcoin can be tricky. To some, it is a commodity. To others, it is digital cash.

However, the most concrete definition of bitcoin is this: It is software, a program designed to allow people to exchange value directly with each other. It was created by someone calling himself Satoshi Nakamoto, unveiled in 2008 and launched the following year.

What makes bitcoin unique is that this piece of software is run across a network of linked but independent computers. In this way, no one party has control over the network. No central bank and no government can dictate the currency’s value.

Every single bitcoin transaction is recorded in a ledger that is visible to anybody, known as  “the blockchain.” Bitcoin’s technology is trusted due to its ability to prevent counterfeits and hacking. The currency’s database has not been pierced once since it went live in January 2009.

Because “bitcoin” is nothing more than digits in a computer program, it has absolutely no intrinsic value. What determines the price is only what another person is willing to pay for it.

Is bitcoin a good investment?

Bitcoin is almost entirely a speculative investment. There are a number of considerations you should weigh when deciding whether to invest. Chief among them is what your financial goals are.

The most important thing to keep in mind is bitcoin’s extremely short history, and for all of that it has traded inside a very small market.

Since its launch in 2009, its adherents have promoted it as an inflation hedge, like a new version of gold. But it has no history of operating as such, and it isn’t clear it would be effective as such were it to operate as a larger asset class, such as gold.

What bitcoin does have, in abundance, is volatility. For a certain kind of investor, that is very enticing. Based solely on its price history, bitcoin has been a winning investment. In January 2009, it had no value; 12 years later in February 2021, it surpassed $50,000 for the first time.

However, it can move violently, and unlike traditional markets, there are no circuit breakers or closing bells to stop trading. It was up 350% in 2020, but fell 64% in February and March. While the drop was driven by the economic collapse due to the coronavirus pandemic, the selloff was twice the size of the plunge in stocks. It can and has pivoted wildly within a day.

Nakamoto designed it to be a form of money, but he disappeared in 2010 and hasn’t been heard from since.

The prices of traditional currencies are the result of an open market and the desires of the governments that issue those currencies. Bitcoin’s value, on the other hand, is solely the result of what investors are willing to pay. It’s a sentiment-driven market, and there is no limit to how high–or low–it can go.

What to know before investing in bitcoin

There are a number of well-regulated, credible exchanges, like Coinbase in the U.S., BitFlyer in Japan, and Kraken in Europe, where investors can buy bitcoin. Signing up for an account is straightforward, though you will be required to provide proof of identity.

If you want to maintain some level of anonymity, an attractive if controversial feature of bitcoin is that there are also unregulated exchanges. Moreover, you can download bitcoin’s operating software directly. Or you can download free and for-sale software and hardware for a digital wallet and store bitcoins directly. But be warned, these require a certain level of technical skill. You could then go to a platform like Local Bitcoins that connects buyers directly.

Ethereum is the same technology as bitcoin but configured for a different purpose.

Ethereum was designed to be a more flexible version of bitcoin that could allow different types of services to be built on top of it.

Despite its ambitions, Ethereum has yet to produce a version that is widely accessible to nonprogrammers.

Beyond bitcoin and Ethereum, there are thousands of other cryptocurrencies. However, all of them are even smaller and more speculative. 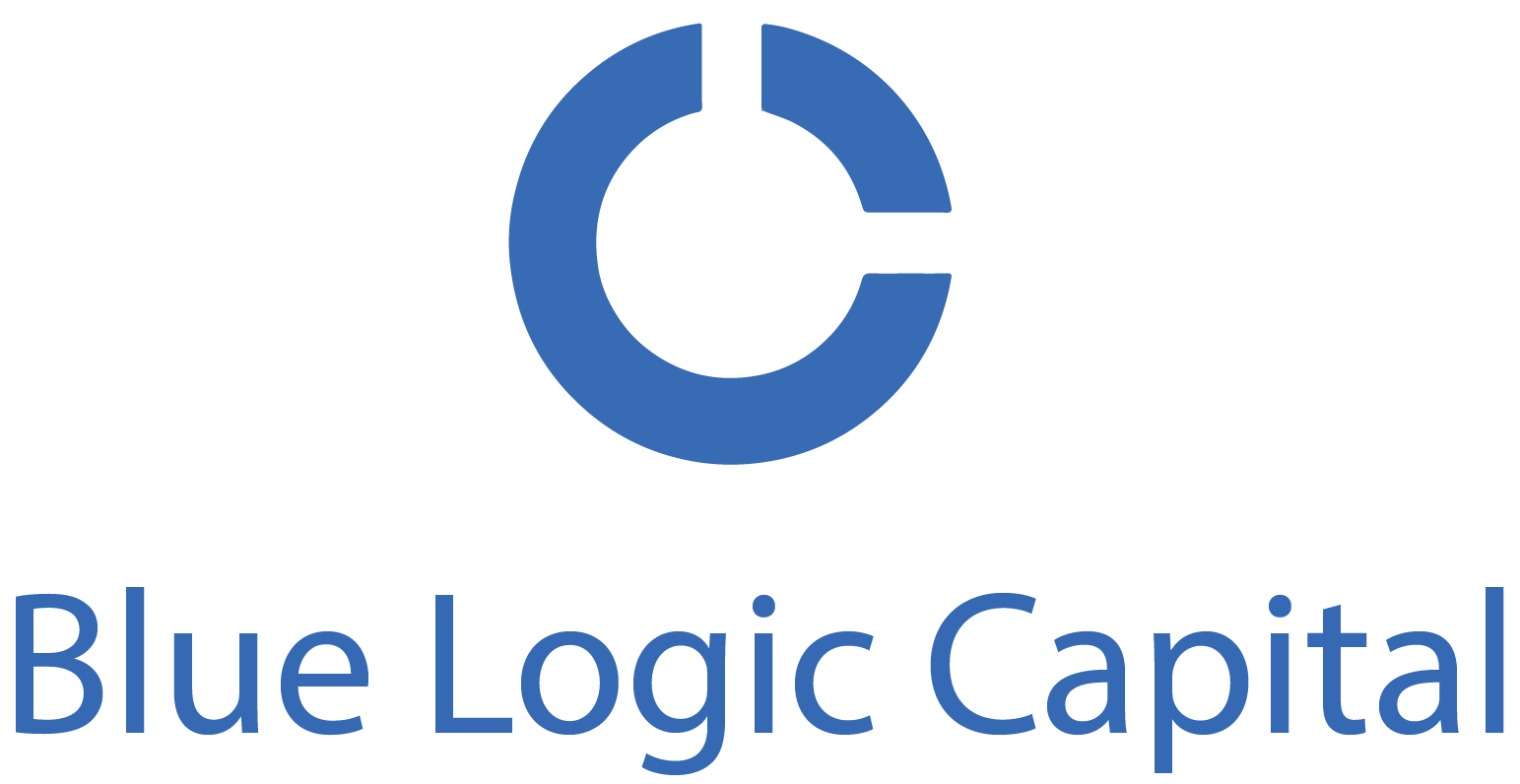